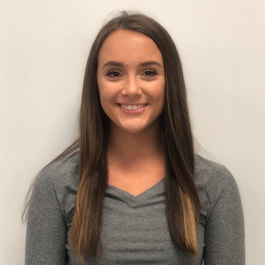 ​Lauren Duvall is a psychology major and dance minor from Nashville, Tennessee. After graduating, Lauren plans to go into clinical counseling. Outside of academics, Lauren is a member of the University of Alabama's Dance Team! 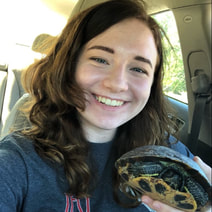 ​Michelle McCall is a psychology major and anthropology minor from Huntsville, Alabama. After graduation, she plans to attend graduate school to earn her PhD- with details to be determined. In her free time, Michelle enjoys playing guitar and going out to concerts. 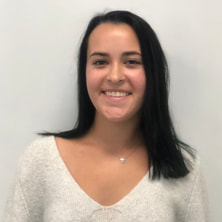 ​
​Abbi Sacco is a psychology and Spanish double major and a criminal justice minor from Madison, Alabama. After completing her undergraduate degree, Abbi plans on earning her PhD in clinical psychology. Specifically, she wants to work in adolescent psychopathology with an emphasis in helping individuals dealing with self-harming behaviors. In her free time, Abbi enjoys spending time with friends and watching Netflix! 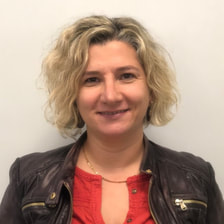 ​Nurhan Tekin-Yavuz is a psychology major and nutrition minor from Istanbul, Turkey. After completing her degree, she plans on pursuing a career in mental health counseling. In her free time, Nurhan enjoys chalk painting and cooking! 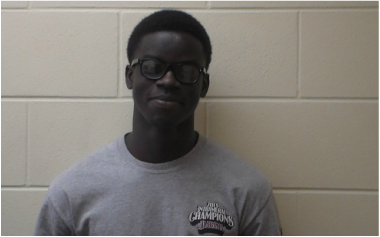 Tonte Fenny was born in Lagos, Nigeria. I have always wanted to understand people and how they think. This fascination with understanding and helping people led me to become a psychology major with a minor in Spanish. I would like to help people by going into mediation and family law. The reason I came into this lab is because I feel that the adolescent determines the adult. Learning about the adolescent, in my opinion, gives an inkling into the adult and the person. I also see aggression as something that is pervasive in all cultures and societies. Learning about what triggers it is an important step into knowing how to mediate aggression. Outside of academia, I am an avid soccer (or football) fan and I currently play for the university’s club team. I also enjoying playing my saxophone, drumming, writing poetry, and performing with my friends. 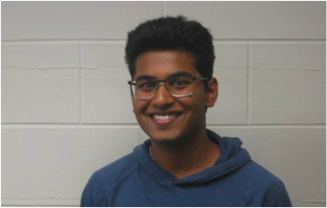 Sai Dwarampudi is from Collierville, Tennessee. He enjoys volunteering with his fraternity (Phi Sigma Pi), rowing (Club Crew), working as an RA at Paty, and hanging out with his friends. Sai joined the RADLab as a part of the Emerging Scholars program, and will present his research at the URCA in 2017. In the lab Sai is currently coding data regarding middle-schoolers and pro-social behavior in this age group. In the future, he plans on pursuing a career in medicine. 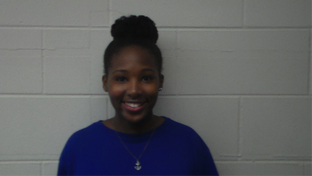 ​Caitlin (Catie) Battle is from Huntsville, Alabama. She is majoring in Psychology and is also on the Pre-medical track. She's in the Blount program, so her minor is in liberal arts. She is also an Emerging Scholar. When she graduates from The University of Alabama, she plans on going to medical school so that she can pursue her dream of becoming a psychiatrist. Caitlin joined Dr. McDonald's RADLab to gain experience in the research aspect of psychology and because she enjoys studying adolescent behaviors. In her free time, Caitlin also loves to relax and watch her favorite shows on Netflix. 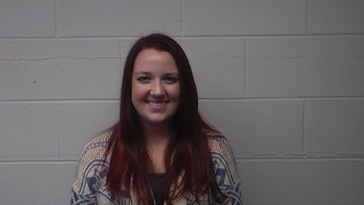 ​Kirsten Williams is a junior at the University of Alabama from Gadsden, Alabama. She is studying psychology with a minor in German and liberal arts. After graduation, Kirsten plans to get her doctorate in either social or developmental psychology. She is a member of the Million Dollar Band, and her favorite memories at UA have been cheering on the Tide every Saturday in the fall. Her hobbies include reading and music. Kirsten is also involved in the Blount Scholars Program, the Honors Psychology Program, and Psi Chi.

Sarah Denny is a senior at The University of Alabama from Richmond, Virginia. She is majoring in psychology and minoring in sociology. After earning her BA, Sarah hopes to get her masters and doctorate degree in Developmental Psychology and eventually become a researcher. She is also a member of the Alpha Gamma Delta sorority chapter here on campus. Sarah joined her first lab her junior year, which focused on self-administered treatment to improve quality of life in older adults living in the community. Senior year she wanted to widen her experience past older adult research, so she joined RADLab. RADLab has increased her interest in developmental psychology and influence her to pursue research involving peer relationships and behavior. In her free time, she enjoys watching USA diving, Alabama Football, and Grey’s Anatomy. 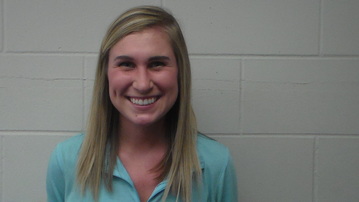 ​Rachel Kinsella is from Chicago, Illinois. She is a junior at the University of Alabama.  Rachel is majoring in Psychology and minoring in Criminal Justice. She plans to attend graduate school for Clinical Psychology and eventually becoming a child psychologist. She enjoys learning about trait theories and how the gene-environmental interaction influences the way children and adolescent form an identity. Throughout her career, she also hopes to be involved in academia and research the social triggers of antisocial personality disorder. Rachel joined the RAD lab in order to learn more about the characteristics of peer relationships. She also wants to strengthen her research skills. Outside of her academic and career aspirations, Rachel enjoys fashion, running, and binge watching The Office.